I’m an amateur of historical technology, with particular reference to the history of radio and sound reproduction. For me it is a passion, an hobby. It never was a job.

It all started when as a kid I got the classical “young radio engineer box”. The first crystal radio, followed immediately by a receiver with one, then two transistors. As a teenager I build my three channel CB, then at the age of 20 came my first radio found in an attic, my 1930 Philips 2511.

Let’s try to take a step 100 years backward. No matter whether we are poor or wealthy, in our homes there is something to which we are no longer accustomed to: silence. Until the beginning of the 20’s the only way to have fresh news, local or international, was through the written press with its typical slowness, depending on the area of residence and place of events. To listen to music there were few possibilities: play it yourself if you can, go to a concert or buy a record to put on your phonograph, for those who could afford it. 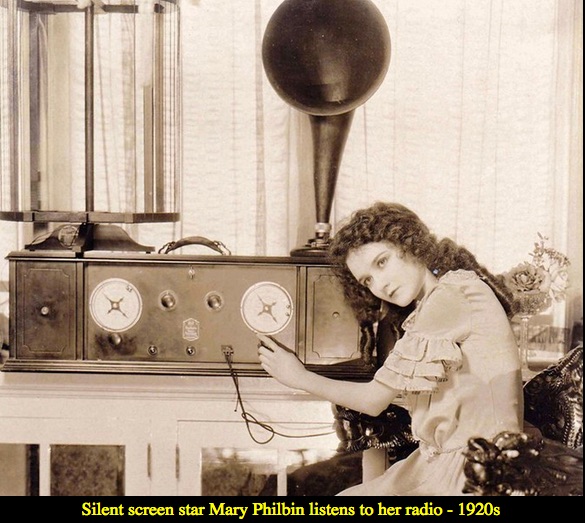 In the early 20 this silence was suddenly broken. Within a few years in almost every home there was a radio receiver bringing fresh news and music. The evenings, previously devoted to book reading, conversation or a few board games were now filled with music, news, comedies and more.

Let me be clear: I’m not saying that the “pre radio” activities were not valid and interesting, I just say that the advent of radio was a key event in the way of life in advanced societies of the time.

Later, the invention of television “just added images” to radio.

This epochal change really fascinates me and perhaps for this reason I have a preference for the first radio equipment of the 20’s. 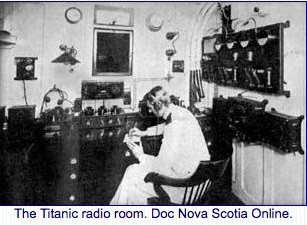 It can be argued that radio was born well before. That’s true, it was born as a medium to carry information between two points without a physical connection. Before the advent of public radio during twenty years it has been used by the military, naval communications, technicians and specialists in order to communicate, mostly through the Morse code. The general public was completely excluded from this first phase. Obviously these first units were produced in small numbers and few of them have survived to this day, not to mention the prices reached by the few that are offered for sale today.

What I do:
First of all, a choice. There are constantly thousands of old radios for sale on the web. Most of them, although they can be quality appliances, do not encounter a particular interest and remain unsold, or are sold for very little money. There are certain criteria, not always technical, which make a radio sought after or not.

My philosophy:
To me a non working radio radio is not a radio. It’s an unacceptable condition and is disrespectful to the people who created it. The device must be able to work exactly as the day of its creation.

How I work:
After obtaining a device wich is of particular interests to me, I get myself all the technical documentation, in the web there is virtually everything. Same thing applies to the aesthetic appearance. The comparison with various images gives me a good idea of the original aesthetics of a device. For the exterior renovation of the cabinet or container, assuming that a simple polishing isn’t enough, I use the same original techniques such as shellac etc … 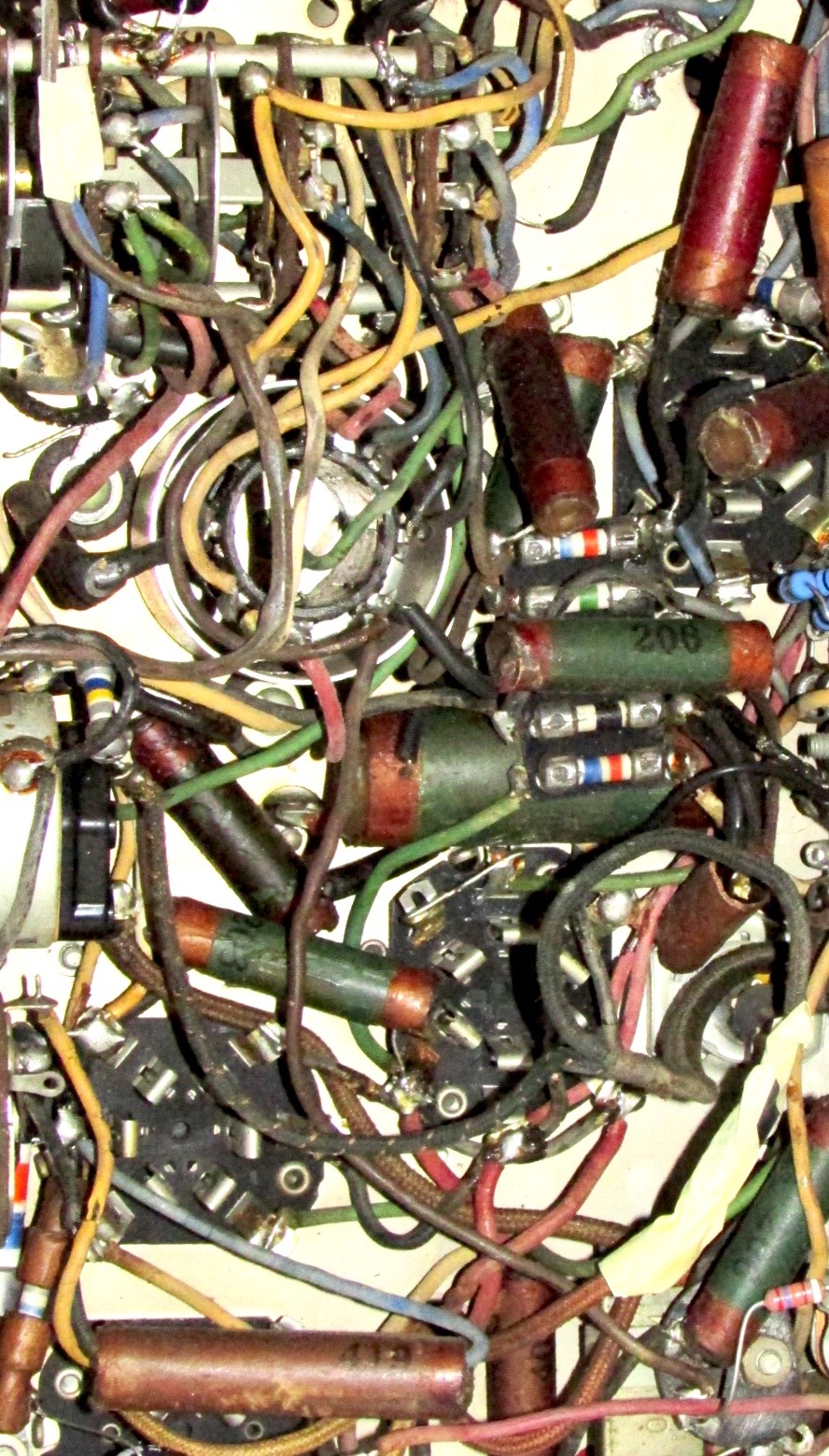 Technical restoration includes if necessary the replacement of cables with antique original cables (or good modern imitations).
Capacitors having lost their characteristics are opened, emptied, filled with modern capacitors (usually much smaller), and finally closed so that the intervention is not visible.
Broken or dead tubes are replaced with “new” ones (NOS, new old stock) when possible, or with used Tubes in good condition.
The resistors rarely give problems but if necessary they are replaced with NOS ones or similar.
When necessary, I work on mechanical parts such as loudspeakers, transformers, etc …, always respecting originality.
In my small workshop I’m equipped with everything needed to test and repair any radio device, amplifier, phonograph, etc. …

Things I don’t do:
This is not a commercial activity, it is just an hobby, so I don’t perform work for third parties. However I am available for advice, exchange of experiences and opinions. The devices are not for sale and I don’t make a business of this.

How my site is it structured:
I don’t pretend to have created a work of art. I just show some simple lists of equipment, where you can see one by one radios, phonographs and more of my collection and where indicated, some few device belonging to the collections of friends. There is a simple description by each piece on display.

All exhibits and equipment are fully functional and could be daily used without problems. Many objects have a link to my youtube channel who leads directly onto the corresponding video.